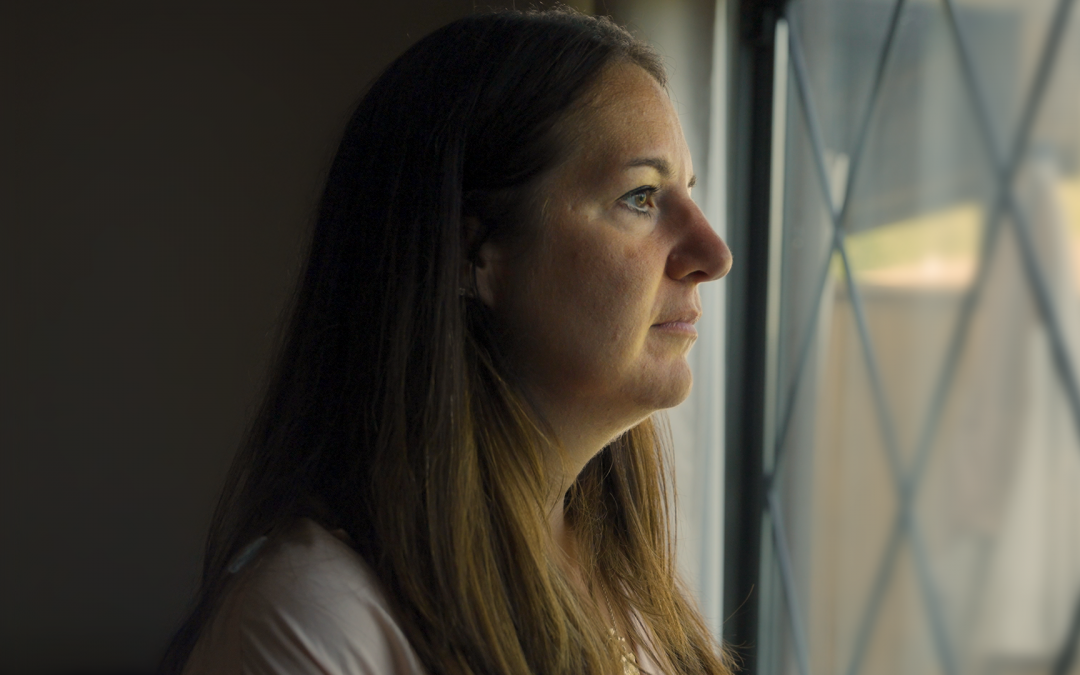 Diligent, hardworking, civic-minded, a family man. These are all terms that Sara Mathews Dixon uses to describe her husband, Jay. And it was those qualities that made a great husband and father, and a dedicated police officer.

Like many young families, Sara and Jay found themselves juggling kids, school, work schedules, sports, meals and family time with sons Lorenzo, Anthony and Nico. But the couple relished their family life.

And it was Jay’s dedication to his family that also made life insurance a priority. “The kids were the most important thing in his life,” says Sara, and so they both purchased coverage in their late 20s, which included term life insurance, as well as permanent policies both for themselves and their children. They eventually converted a portion of their term insurance to whole life with their insurance professional, Richard Terhune.

A Turn of Fate

Jay was a lifelong athlete and spent time playing sports with his sons. But his active lifestyle couldn’t prevent a serious illness from damaging his heart, which eventually lead to a heart transplant.

After the operation, life returned to a semblance of normality for the Dixons. Then came the afternoon of January 4. The couple was at home with the boys when Jay appeared to have a seizure. Paramedics were unable to revive him, and he died at age 40. “My world exploded,” says Sara. “It’s been traumatic, especially for the boys, who are now 12, 10 and 5.”

But amidst all this, one thing she hasn’t had to worry about is money. “Jay’s life insurance has been a true financial lifeline,” she says. “It means we don’t have to move in with my mother or make any major changes right now after all that’s happened to us.”

Her advice to other parents is to consider life insurance early on, before health issues make it hard or impossible to get. “We don’t control the universe,” she says, “and you don’t know what’s going to happen down the line. Life insurance can keep you and your children in your own world.” 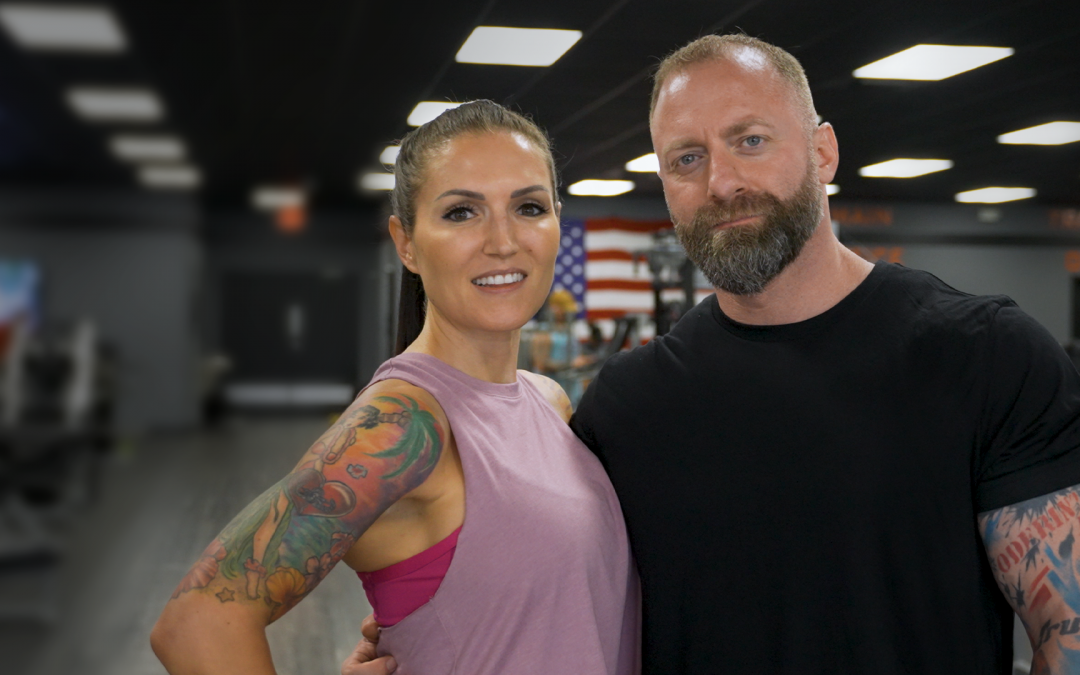 In Good Times and Bad

Cory and Asia Schroeder are the most unlikely couple and, yet, the most likely couple. They met under the saddest of circumstances, but now married 13 years, they have used their relationship to transform the unimaginable into the possible.

You see, Asia was the widow of Peter, a Marine that was in the same unit as Cory. He was part of an elite bomb squad and died in the line of duty while stationed in Iraq. Asia was just 23 and their son, Jacob, 3.

Grief gripped the small family, but thankfully financial concerns weren’t an issue. Just before deploying, Peter purchased an individual life insurance policy that essentially doubled the coverage he had through the military. His wife and son were at the center of his life, and he wanted to make sure they wouldn’t suffer financially if he didn’t return.

“When Peter died, it felt like I was watching a movie— it’s something that happened to other people, not me,” says Asia. “His life insurance was instant assurance that everything was going to be OK financially.”

Cory offered solace and help to Asia and Jacob as they looked toward the future. Friendship turned to love and a new family unit was born when Cory and Asia married. But the power of life insurance didn’t end there. The couple purchased policies, including permanent life insurance, because they had seen what it could do firsthand.

As they continued to build their dreams together, Cory and Asia tapped the cash value of their permanent life insurance policies to use as a down payment on a new commercial property.* They wanted to expand their 24-7 gym and transform it into the prosperous business they knew it could be. “It has allowed us to follow our passion and do something we enjoy,” says Cory.

The Schroeders know firsthand the power of life insurance. It has been there to support their life, their dreams and their future through good times and bad. 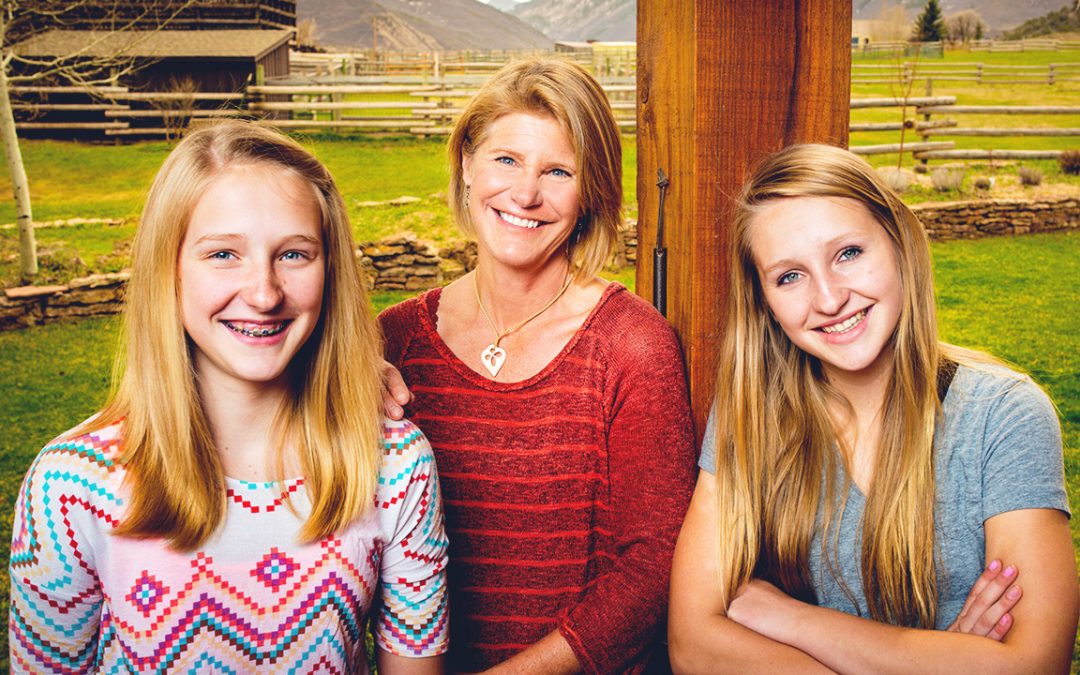 A Dream Lives On

Scott Young liked to dream big. Although he came from humble beginnings, through hard work he turned a one-man enterprise into the largest heating and air conditioning business in their area. That allowed Scott and his wife, Cathy, to fulfill another dream—to build a home in the country and work it as a hobby ranch. They wanted to give their two daughters a life that revolved around the outdoors and good living.

Insurance professional Steve Sabo made sure Scott was properly insured at work and at home. Scott ran the business with his brother, David, and a buy-sell agreement funded with life insurance ensured the business could continue if one of them were to die. Plus, Scott had a personal life insurance policy that would allow Cathy and the girls to be OK financially if something were to happen to him.

As the business and Scott’s financial responsibilities grew, Steve knew it was time to reassess Scott’s life insurance needs. They did, indeed, find a need and immediately set to work to increase Scott’s personal and business coverage.

Tragically, just weeks after the life insurance applications were submitted, Scott suffered a fatal accident. On July 4, this avid outdoorsman drowned while paddle boarding in a nearby river.

While Cathy and her daughters must now make a new life for themselves without Scott, the life insurance has been invaluable. The insurance through the business ensured that Cathy was compensated for Scott’s portion of the company instead of becoming an owner of a business she had no interest in running. Scott’s personal policy cemented their dream. “I have an incredible amount of gratitude, and it’s all because of the life insurance,” says Cathy. “Without it, we’d be gone from this property. Now my daughters can grow in the home we built, as we create a new life together.”