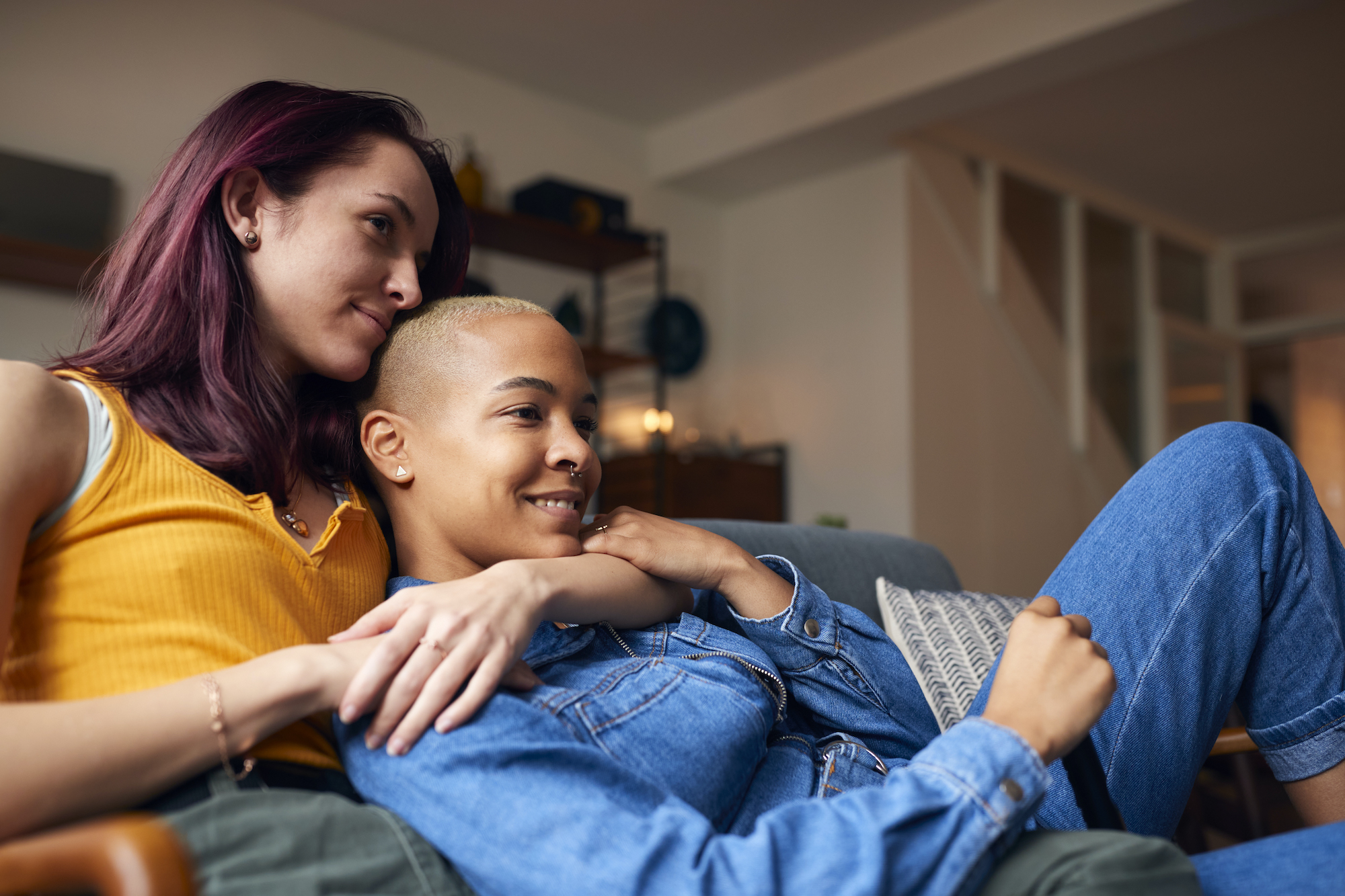 Life Insurance: A Key Piece of Protection for LGBTQ Families

If you’re LGBTQ, you may be fully exploring what it means to be able to build your life around who you love. Strong legal protections in the last 15 years have ushered in more than just external changes. According to MassMutual financial advisor Mindi Wernick with Lee, Nolan & Koroghlian in New York City, these protections have provided validity and certainty, creating an important psychological shift.

“Now that gay couples are seen in the eyes of the law as equal, they can build their lives around who they love,” she says. “They’re joining finances, and doing more traditional things, like buying life insurance.”

The big shift in life insurance for the LGBTQ community

“Previously, life events like getting married and having children were coming up more often for straight couples,” says Tyler Sweigart, a State Farm agent in Washington, D.C. “Now things are changing where we have gay marriage, adoption and surrogacy. We ask about life events with every single customer.”

Even so, according to LIMRA, just 38% of LGBT households own individual life insurance, compared to 44% of the general population. The reasons are deeply historical and often gender-specific.

Life insurance has to do with “money, mortality and who you love, all in one conversation. That’s hard to begin with,” explains Wernick. Historically, LGBTQ people have found this especially challenging. Not long ago, disclosing sexual orientation to the wrong person could be career-ending. “Some of my clients today are still closeted,” she adds.

Hand in hand with this reality: a significant lack of LGBTQ representation in the financial services space. Wernick, mother of three sons with her now-wife and partner of 23 years, reports that she is the only gay woman she knows of in her wealth advisory firm, in an industry where just 24% of the sales force is female. Many gay consumers, especially women, she says, feel “no connection” with a typical insurance agent.

As a result, “LGBTQ people come to the party kind of late, and that’s when coverage is more expensive.” The price of life insurance depends on your age and health, among other factors. The younger and healthier you are, the lower your rate.

The double whammy for lesbian couples

Earning disparities and common gender-based attitudes around money tend to hold women back financially, which can be exacerbated for lesbian couples, says Wernick.

What surprises everyone about life insurance

Gay or straight, however, Wernick says, “I think everyone is surprised at how cheap term life insurance is.” Consumers overestimate the cost of life insurance by up to five times the actual amount, according to the 2021 Insurance Barometer Study, by Life Happens and LIMRA. In fact, a healthy 30-year-old can get a $250,000 20-year level term policy for about $13 a month.

In addition, “Permanent life insurance is an asset that many people don’t realize has dual benefits,” says Sweigart. “It’s a way to transfer wealth, there’s an opportunity to grow cash within the policy, and there are lot of great things you can do with it come retirement.”

“Seek somebody out that you feel comfortable with and you feel is a good fit. Look for an organization that’s financially stable and strong,” says Sweigart. “And shop around for coverage that works for you. There’s a policy that’s right for every situation. If price is a critical question, something is better than nothing.”

Finally, he says, if you’re HIV positive or transgender, “Don’t be discouraged to apply.”

“It’s getting better out there,” says Wernick. “You can’t be fired for being out, so we’re better able to take care of each other and build a life now. People are coming out younger, so they’re partnering younger and having families. So the trends are moving in the right direction, and gay people are seeing that they need life insurance just like any other couple.” 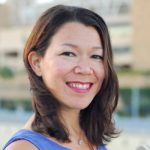 Erica Nataren is a writer based in San Francisco, with a focus on financial services and life insurance.
More posts by Erica
← Previous Next → 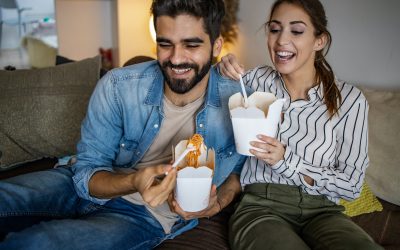 5 Things That Cost the Same (or More) as Life Insurance 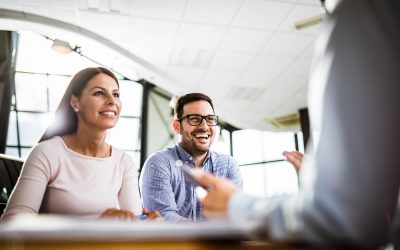 How to Build Wealth & More With Permanent Life Insurance 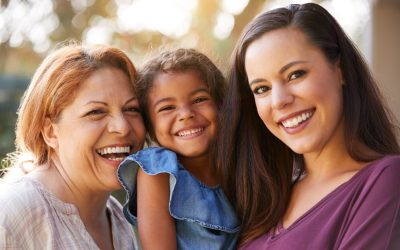