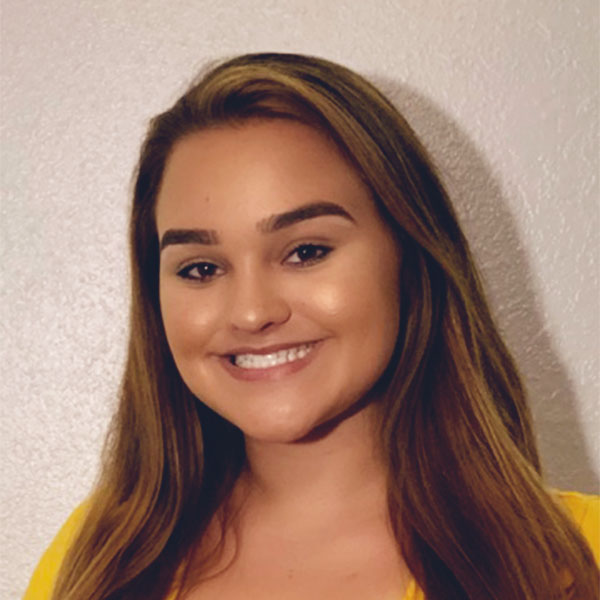 Losing my father was the hardest things my family has ever had to endure. He suffered from PTSD and depression and on April 18, 2017 his illness took hold and he took his own life. I will forever remember my mom walking into the room with tear rolling down her face and telling my sister and I that our dad was gone. My little sister responded with “Mommy, where did he go?” His death left us heartbroken and broke.

My father did not have life insurance when he passed. He was hurt badly in an oilfield accident 3 years prior to his death and lost all of his benefits. If he would have had life insurance things would have been so different. Shortly after he passed it became evident that we could no longer afford our home. We had to move in with my grandparents. My mother, sister and I all shared one small bedroom. Times were hard but we stuck together and made it through. It took her a whole year of living at my grandparents to pay off their debt, the money borrowed for the funeral and to save up enough money for a down payment on a home she could afford on her teacher’s salary.

I helped out as much as I could to ease the financial burdens my mother now faced on her own. I worked two jobs that summer, one life guarding at our old neighborhood pool and also life guarding for a daycare. I taught swim lessons on the side and babysat as much as I could. I saved up enough money to buy my own car and I haven’t stopped working since. I try not to ask my mom for much because I know it hurts her to have to say “we can’t afford it” all the time. I am proud to say that in almost 3 years of driving, my mom has never had to give me a penny for gas. Things would have been so different if my dad was still here. He took pride in providing for us and giving us all that we needed. This experience has definitely made me more mature and responsible with my money.

My father’s lack of life insurance made paying for college a challenge and put unnecessary stress on my mom and I. My senior year was spent writing essays for every scholarship we could find. At one point I was done, I told her none of the other moms put this much stress on their kids to do this. She told me we weren’t like all those other families. They all had moms and dads to help pay for their college. All I had was her and it killed her that she couldn’t assist financially, so we continued applying. I received several small scholarships my senior year and I am currently attending Texas State, majoring in accounting. I don’t ever want to leave my family in the situation he left us in.