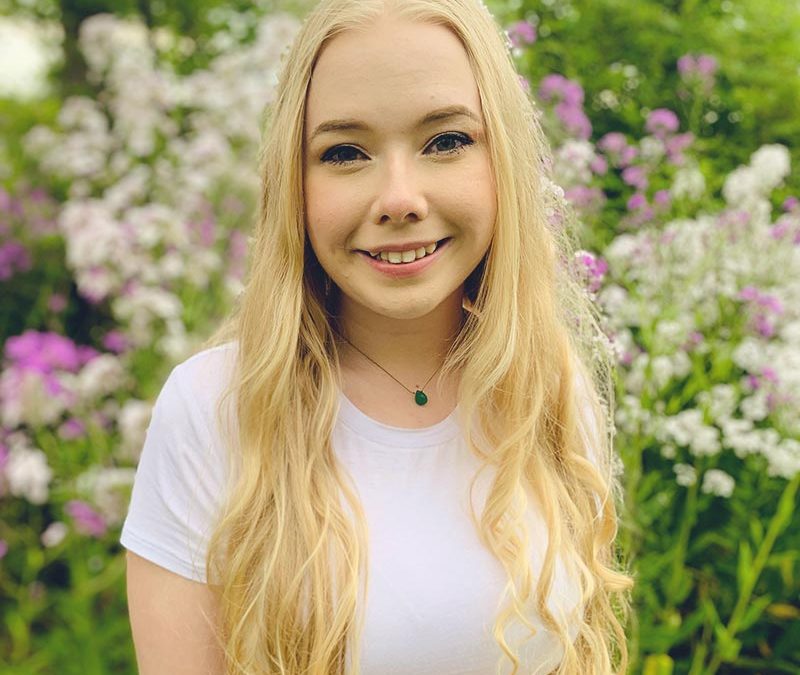 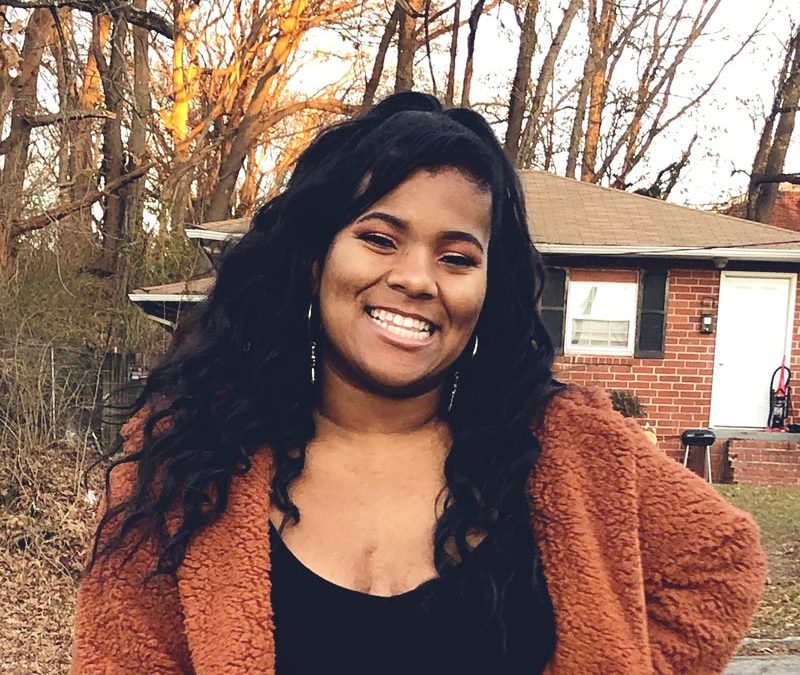 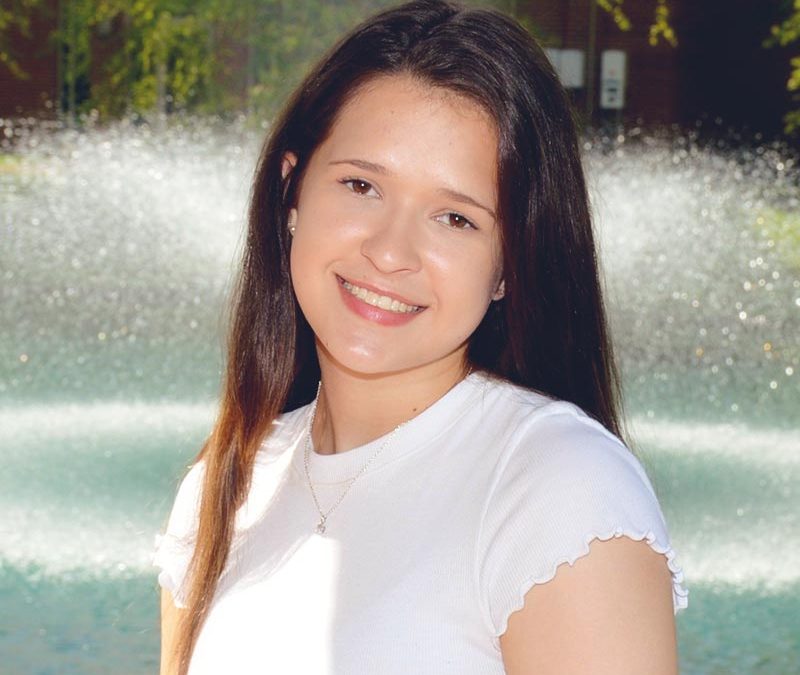 On Christmas 2015 my family was hit from behind by a drunk driver. My father was killed instantly. He had just won an award at work for his exceptional integrity. He was an exceptional role model and loved his family with every ounce of his being. My mother had severe internal injuries. She had damage to several organs and lost a large portion of her intestines. Both of my brothers were ejected from the SUV. One brother fractured his skull and suffers from back issues to this day – the other brother was not as lucky. My oldest brother suffers from a severe Traumatic Brain Injury. He broke every bone in his face and his back in three places. He didn’t open his eyes for over a month and went through stages of consciousness before fully emerging from his coma about five months later. He now has a brain shunt and struggles with seizures. He spent two years learning how to talk, eat and walk again and he struggles with severe memory issues. I am a softball athlete. At the time of the accident I had just started getting noticed by coaches and was hoping to get a D1 athletic scholarship. My foot was trapped under my father’s car seat, crushing every bone. After eleven surgeries it took me six months to relearn how to walk. I have permanent ligament and tendon damage. I have severe pain and my foot needs to be fused, but I have chosen to return to softball and play for as long as I can tolerate. Playing at the college level was a dream my father and I shared. I recently committed to play for Christopher Newport University. As a D3 school, they do not have athletic scholarships and without my father’s income, I need to find financial support from other sources. 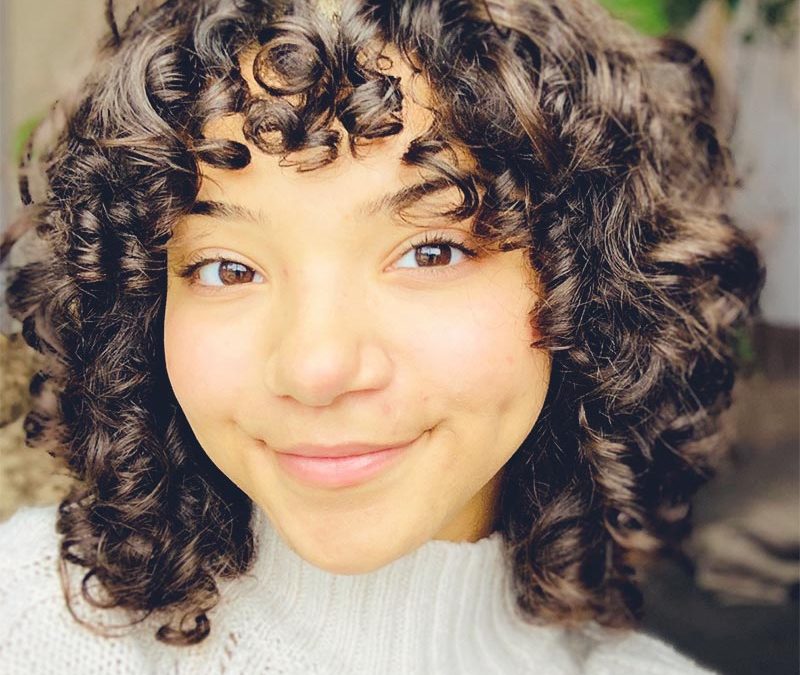 Grief is a never-ending roller coaster of feeling angry, confused as to why it had to happen, its being depressed, and in denial. Most days I wish I could go back and change the things that I regret; maybe say I love you more, other time I’m able to tell myself it wasn’t my fault. One will never truly know what its like to lose a parent to suicide, until they experience it themselves. 2019 on April 2nd was the day that my mother had decided to take her own life. Little did she know, she also took a bit of my own life with her. When she had passed, I knew that I would have waves of emotions, but I never expected myself to feel financially drained. 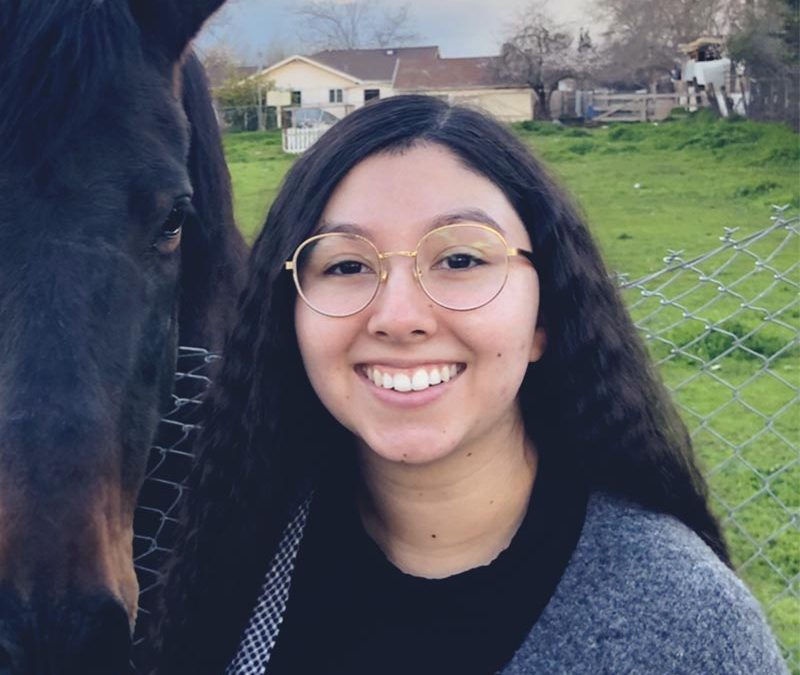