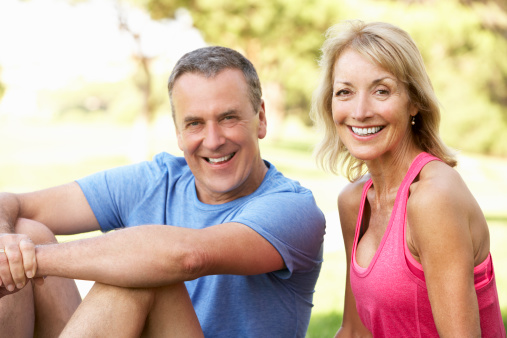 Few people are prepared to handle the financial burden of long-term health care. In fact, many people have a false sense of security when it comes to long-term care. Let’s separate fact from fiction:

“Medicare and my Medicare supplement policy will cover it.”

Whether purchased for yourself, your spouse or for an aging parent, long-term care insurance can help protect assets accumulated over a lifetime from the ravages of long-term care costs.

Bill is a 40-year veteran of the insurance and financial services industry. He is publisher of The Virtual Assistant, The Virtual Library and The Field Library, the most comprehensive support tools in the industry. TheVirtualAssistant.com is a complete library of point-of-sale presentations, one-pagers, calculators, reference books and more that supports producers regardless of their practice specialty, distribution channel or career stage. He can be contacted at boquin (at) fsonline (dot) com.
More posts by Bill
← Previous Next → 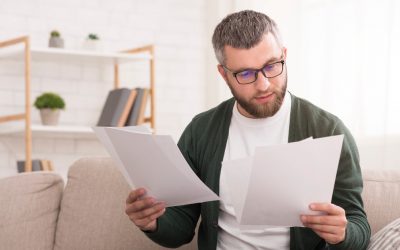 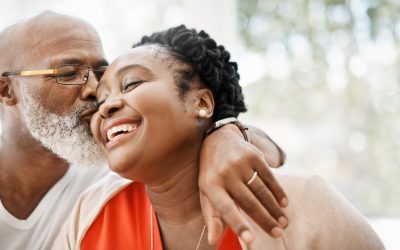 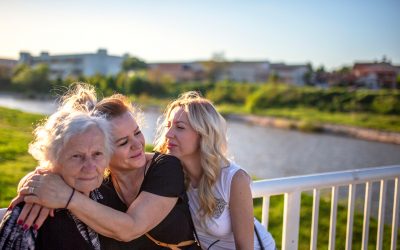