At 27, Michael Sizemore was living two of his dreams. Ever the athlete, he was training to participate in his first marathon. And he was enjoying his new position advocating for the unemployed and disadvantaged in his community through the nonprofit organization where he worked. After years of study and earning his masters degree in public administration, he felt prepared to start his life’s mission of helping others.

Both those dreams came crashing down around him one night while he was out with friends. As they were walking across the street, a drunk driver ran a red light at high speed and hit Michael.

His injuries were so severe, including major head trauma, that doctors were unsure if he would survive. He was placed in an induced coma and his parents rushed to his side. There were countless surgeries to treat his head injuries, repair his shattered legs and address the multitude of other injuries he suffered.

Through strength, determination and a lot of rehabilitation, Michael is improving every day, including being able to walk again. But during the three years it has taken, he has been unable to return to work. Instead, he has relied on the long-term disability insurance, which replaces a percentage of his salary. With it, he’s been able to pay his rent and utilities, and afford to keep his truck.

While his life will never be as it was before, Michael is hopeful that he’ll be able to work again soon. And he credits his disability insurance with helping him get there. “I’m still rebuilding my life and myself,” he says. “My disability insurance has been key. I wouldn’t be where I am without it.” 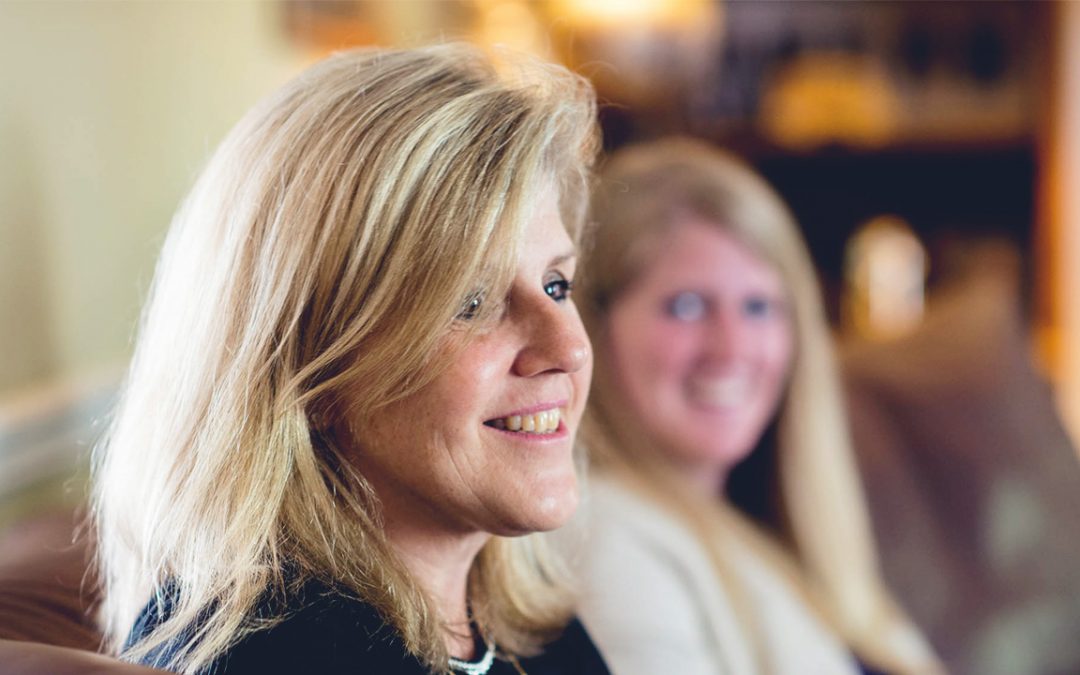 Valerie King was not a believer. When she transitioned from her medical residency to practicing as an emergency room physician, she didn’t think she needed disability insurance. “I could never envision a life without working,” she says. Her insurance professional convinced the young doctor otherwise.

It was wise advice. Although Valerie never thought she would need it, a condition called ulcerative colitis made the decision for her. The disease and a series of surgeries made it impossible for her to carry out her duties, and she found herself unable to practice the profession she loved. It was her disability insurance coverage that allowed her to survive financially and care for her three young daughters who she was raising as a single mother.

Life also had a second chapter for Valerie. She met and married Tim, also a divorced parent. They looked forward to raising their blended family together and sought the advice of insurance professional Larry Ricke, CLU, ChFC. In addition to the life insurance he had recommended, Larry made sure Tim understood the importance of disability insurance. Tim didn’t believe he’d ever need it, but with Valerie’s urging he finally agreed to get coverage.

“No one thinks lightening will strike twice,” says Larry, “but in this case it did.” Tim, who had a high-profile position in the printing business, came close to dying from an undiagnosed aneurism and valve issue with his heart. A risky operation saved his life but ultimately left him unable to return to work. Again, disability insurance made it possible for the family to go on financially.

“Most people think, ‘It will never happen to me,’” says Valerie. “But the truth is it can—and does. Everything else goes away if you don’t have disability insurance coverage and you can’t work.”