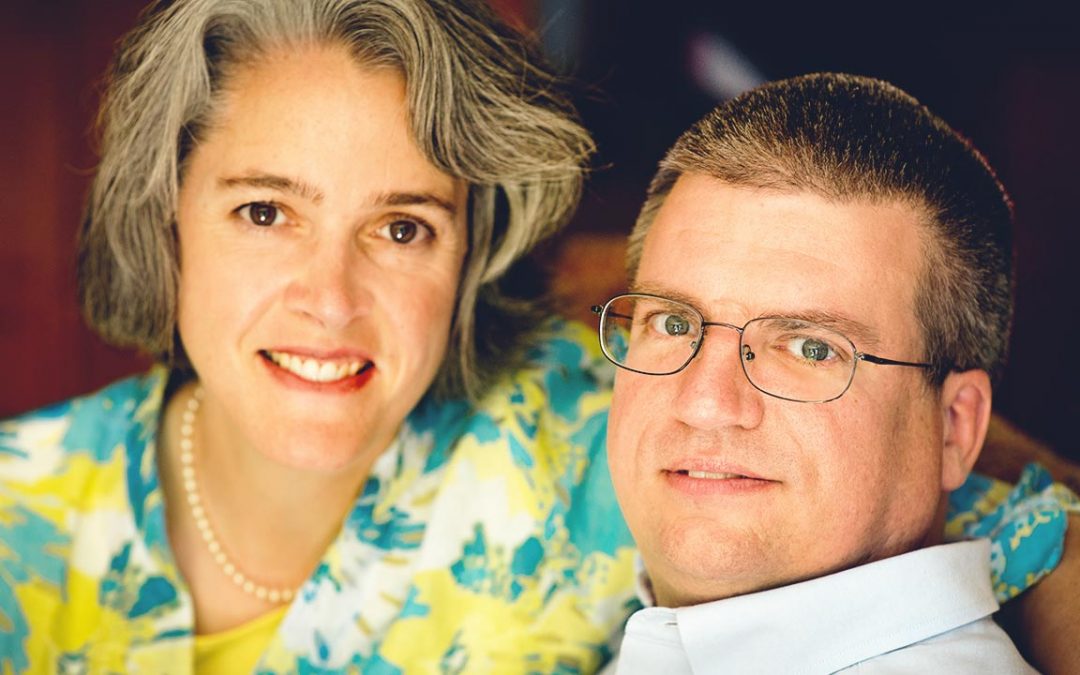 Careful Planning Saved a Family and a Business

The change from being a pastor to opening up an IT business is not for the fainthearted. But Tim Meredith knew this career leap would benefit his family by allowing them to stay in the area they loved, while also letting him to try something new.

While it may have been an adventure, neither Tim nor his insurance professional Joe Grabar, CLU, CFP, took the change lightly. Since Tim no longer had benefits through the church, they put in place health insurance, increased his personal disability insurance coverage, and added long-term care insurance. Importantly, Tim also got a disability insurance overhead policy for the business.

Just six months later, on a Sunday afternoon, Tim found himself doubled over in pain. What he thought was a kidney stone was, in fact, an iliac aneurism, which caused him to suffer two strokes. Doctors operated, but said he only had a 5 percent chance of survival. Tim beat those odds, reviving from a coma after three weeks and eventually moving on to rehab.

While Tim has been away from his fledgling business, it continues on in his absence because of the planning he and Joe had done. The disability insurance overhead policy helps the business meet payroll and pay vendors, while assuring customers that the business will go on. Tim’s personal disability policy replaces a portion of his salary, which helps pay for the family’s everyday expenses, such as the mortgage and groceries. The long-term care policy is there to pick up where health insurance leaves off, when it comes to rehab and other care expenses.

Tim is doing better each day, and plans on going back to work at his company in the near future. “I’m so thankful I had these policies in place,” says Tim. “Without this planning, I’m not sure where my family would be financially, or if my business would even still be alive today.” 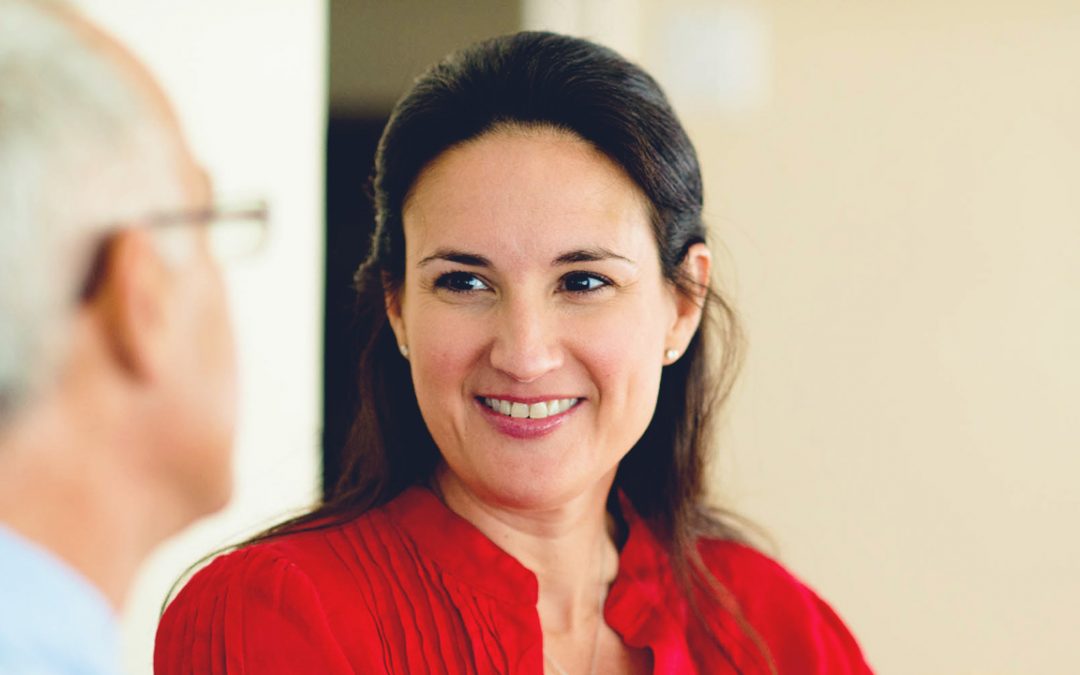 Building and Protecting a Life Together

Felipe and Lissete Montes de Oca started dating while they were young, but they already had grown-up priorities. Even before getting married, the couple saved diligently to purchase a house, a dream for these children of Cuban immigrants.

That dream was realized when they got the keys to their first home just as they started their lives together. That’s when Pedro J. Busse, an insurance professional, helped them get life insurance. He emphasized the importance of covering their mortgage should something happen to one of them.

As Lissete advanced in her accounting career, Felipe took his love for home renovation and construction and turned it into a profitable business. Their dream was to provide a better future for their sons, Felipe, Jr. and Lucas, as the couple had both come from humble beginnings. As their family and income grew, Pedro helped the couple increase their life insurance and get long-term care insurance.

Their lives took a detour, however, when Felipe learned that the fatigue he was feeling was not due to overwork; instead doctors diagnosed him with leukemia. Aggressive treatments made it impossible for Felipe to work, but because of his long-term care policy, they didn’t need to use their retirement savings to pay for his care. Felipe also didn’t worry about paying for his life insurance coverage because each of his policies had a rider that waived his premiums in the event of a disability. After a three-year battle, Felipe finally succumbed to the disease. He was 47.

More than 700 people came to Felipe’s funeral. His love of life had touched so many in his community. His family, however, was at the center of that love. The life insurance ensured they would be OK financially and that his boys could attend college. “Life insurance is something you pay for, but never expect to use,” says Lissete. “But here I am, and I can’t imagine not having this support to help me through.” 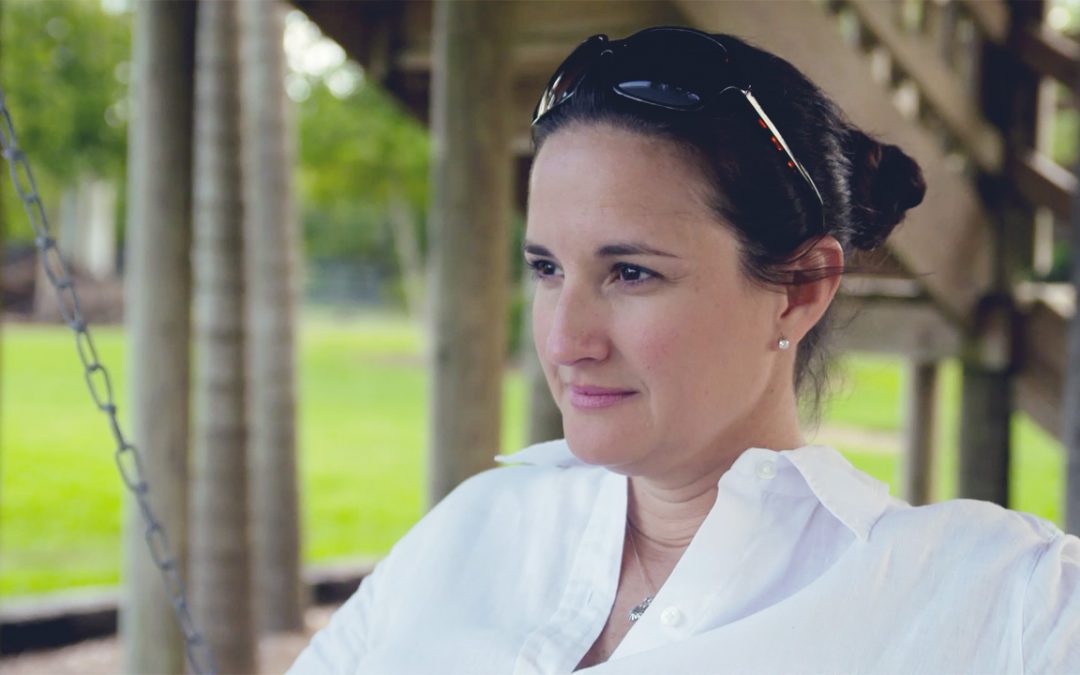 View this video in English here.

The first time that James Daoust, Jr. visited his clients, Joe and Theresa Mollicone, the couple rolled out a tray of cannolis. James became their financial advisor and over the next three decades sampled countless Italian specialties in the couple’s home. “He got hooked on Italian desserts,” Theresa says. Their close relationship is the reason the Mollicone’s are living comfortably today instead of struggling after a health crisis.

In the early years, James had helped the Mollicones with retirement plans as well as life, disability and health insurance, all of which they had to address on their own because each was self employed. Joe owned an excavation business, and Theresa ran a clothing boutique.

As Joe approached his 65th birthday and his disability insurance was about to expire, James suggested long term care insurance. The Mollicones were initially hesitant, but neither wanted to be a burden to the other or to their two adult children, so they purchased policies.

Less than six months later, Joe suffered a massive stroke that left him paralyzed on the right side and unable to speak. Three months after the stroke, the long-term care insurance policy started paying the maximum daily benefit and has been just enough to cover Joe’s homecare needs. Four years later Joe reached his payout limit, but continues to receive benefits because of his policy’s shared-care rider, which allows him to tap into the benefits from Theresa’s policy. To date, the insurance company has paid out more than $400,000 in benefits.

“If we didn’t have this insurance, caring for Joe would have depleted all the savings we had,” Theresa says. “Now I’m not afraid of running of out money.” 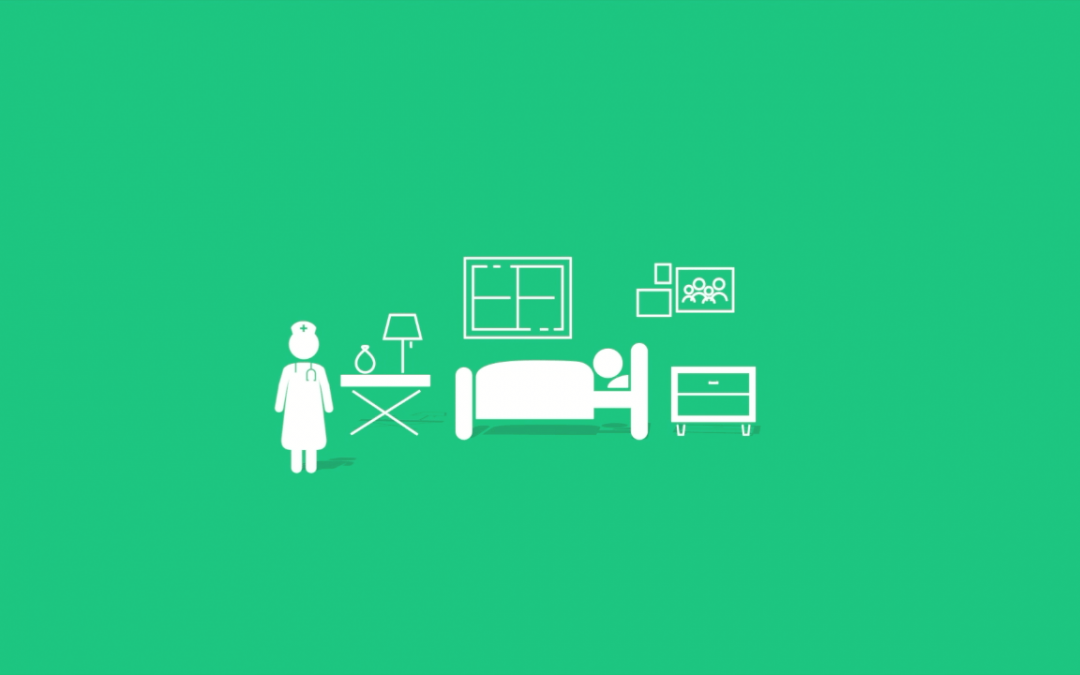 Get the facts about long-term care insurance in this short video.