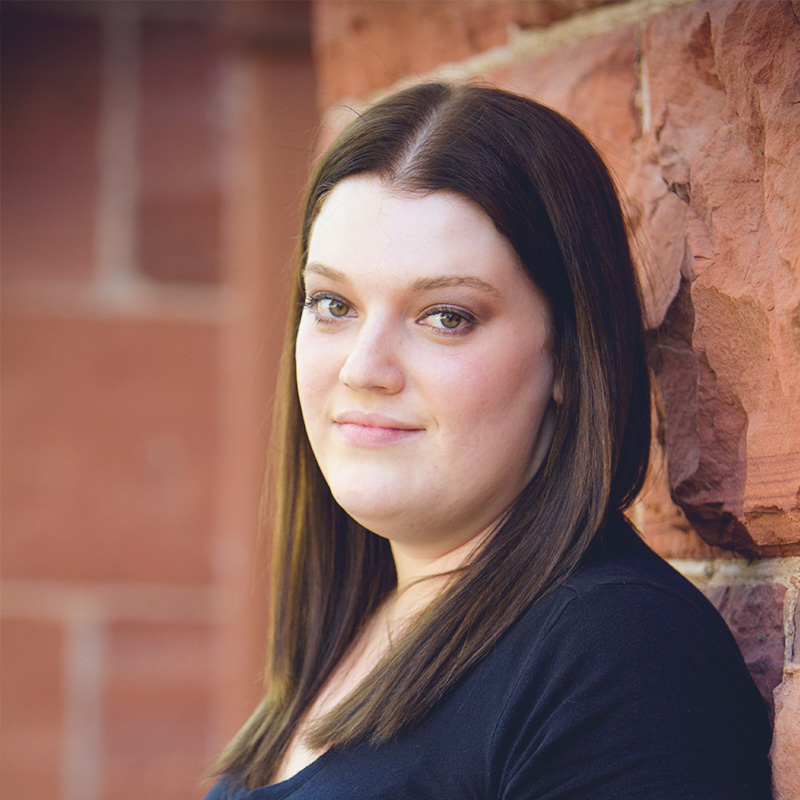 AMOUNT: $15,000
SCHOOL: Weber State University
Many families are left victim to lack of life insurance. Arrogance and false reassurance cloud one’s mind. My family was one such victim. Being left vulnerable for the tragedy that may or may not occur is a profound, yet an often ignored fear. The possibility of a safeguard, such as life insurance, should be reason enough for every individual to gain such protection.

Most of my childhood consisted of hospital waiting rooms, bad cafeteria food, and doctors’ names I couldn’t pronounce. I became inevitably involved with my father’s illness at age nine. I gave shots, dosed medicine, and sanitized stitches. Not the definition of a “daddy’s little girl” others would expect, but that was my childhood. My father’s illness abruptly took his life in 2006, leaving behind his wife and five children. My family had seemingly not suffered enough; for in the following year our unforeseen turmoil was soon to be exposed. Soon after my father’s passing my mother broke her leg, which resulted in bed rest. As the oldest child in the house, I became my mother’s shadow. A month went by and my grandfather, striped from reality, took his own life. We then lost my brother, sister-in-law, and niece to an awful accident in the early months of 2007. Later that year my brother-in-law’s life was taken. Family was quickly turning into only the illusion of togetherness.

My family woke up to the bitter realization of our deteriorating financial status. The burden that was placed on the shoulders of my mother was one she shouldn’t have had to carry alone. Life insurance would have been a responsible precautionary measure. If we had taken such precautions, the constant worry of tomorrow would have been at ease.

These experiences have caused me many emotional highs and lows, but I have finally accepted that I no longer need to run from my past. Instead, I defy it. I am now the only child in my family to have graduated high school with my diploma. Given this scholarship, I will be able to gain a college education, and I will use my experiences to give an understanding in the field of Social Work. With my degree I will be able to join the Peace Corps where I can be a part of the change I wish to see in the world.

Life tends to push you until it finds the point at which you break. Although setbacks have struck me when I am down, I have found that the moment where true failure lies is when I stop trying. I refused to give up then and I refuse to give up now. I wish I could say it better–but I cannot form a sentence that I would deem fit to express how much my family and I would have benefited from life insurance.

I will use my trials as stepping-stones and my education will be the foundation on which I build my life.