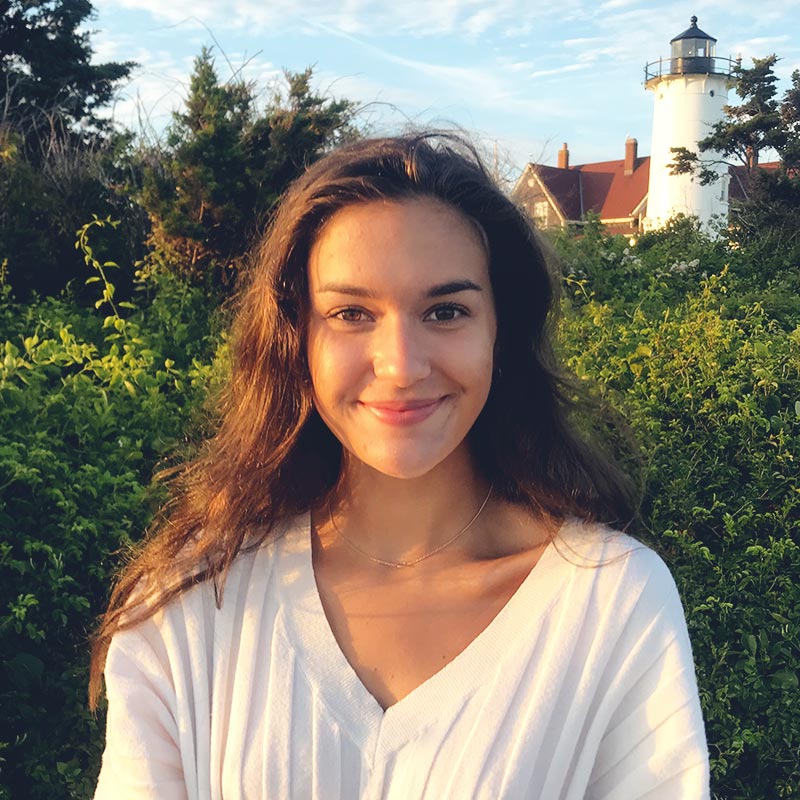 AMOUNT: $5,000
SCHOOL: Florida Gulf Coast University
My mother took her own life on November 15th, 2007. She had this grace and softness about her that made the world feel safe. What still haunts me is that the greatest people, with the greatest hearts, are often hurting the most. I could have sworn that she had a soul that could not break; that the trials that had accompanied her 37 years were no match to the woman she was.

Although I have been left with intangible memories of my mother, and her influence has left a lasting impression on the woman I have become, there are still components of this loss that remain unresolved today. The financial burden behind the death of a parent is one solemnly spoken. My mother did not have a life insurance policy at all, and my father had remarried after their divorce years prior, and was raising a family of four young children with his new wife. My older sister and I moved in with my father, and we were completely out of place. He worked as a law enforcement officer, and his wife stayed at home with newborn twins and two toddlers. He worked long hours, but it takes more than just one income to support a family of eight. My mother left behind no savings, had no retirement fund, and again, no life insurance policy to adequately save our family in this time of great need. We lost our home in 2009, and I often bounced around to other family members or friends homes. If my mother had life insurance, we would have been set in a better direction, one that was already difficult enough as we grieved her loss. We would have had a home to stay in, we could have had more meals, and we wouldn’t have to begin each day with the worry of where we would go from there.

When I turned 13, I began bussing tables at a local restaurant. I saved all my money, and began buying my share of the groceries. When I was 15, I started working two additional jobs (I worked 7 days a week as a high school student), I eventually saved enough to buy my first cell phone, and a used car; which I also paid the insurance for. I began paying “rent” at age 16, and have continued to do so, even as I no longer live at home, because I know the money is going towards good use for my younger siblings. I want nothing more than for them to be happy and healthy. As for my college education, I have received some financial aid in my first year. I plan to graduate with a bachelor’s degree in Neuroscience, and I am doing all that I can to be sure that my inadequate financial means are not what stops me in pursuing this dream. Thank you for your consideration.