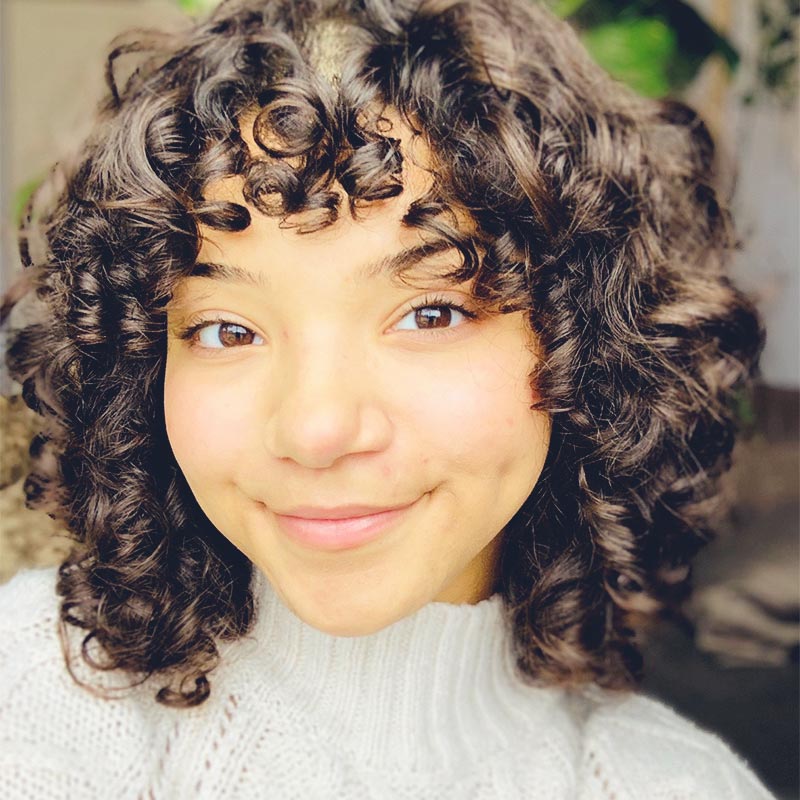 AMOUNT: $15,000
SCHOOL: Metropolitan Community College
Grief is a never-ending roller coaster of feeling angry, confused as to why it had to happen, its being depressed, and in denial. Most days I wish I could go back and change the things that I regret; maybe say I love you more, other time I’m able to tell myself it wasn’t my fault. One will never truly know what its like to lose a parent to suicide, until they experience it themselves. 2019 on April 2nd was the day that my mother had decided to take her own life. Little did she know, she also took a bit of my own life with her. When she had passed, I knew that I would have waves of emotions, but I never expected myself to feel financially drained.