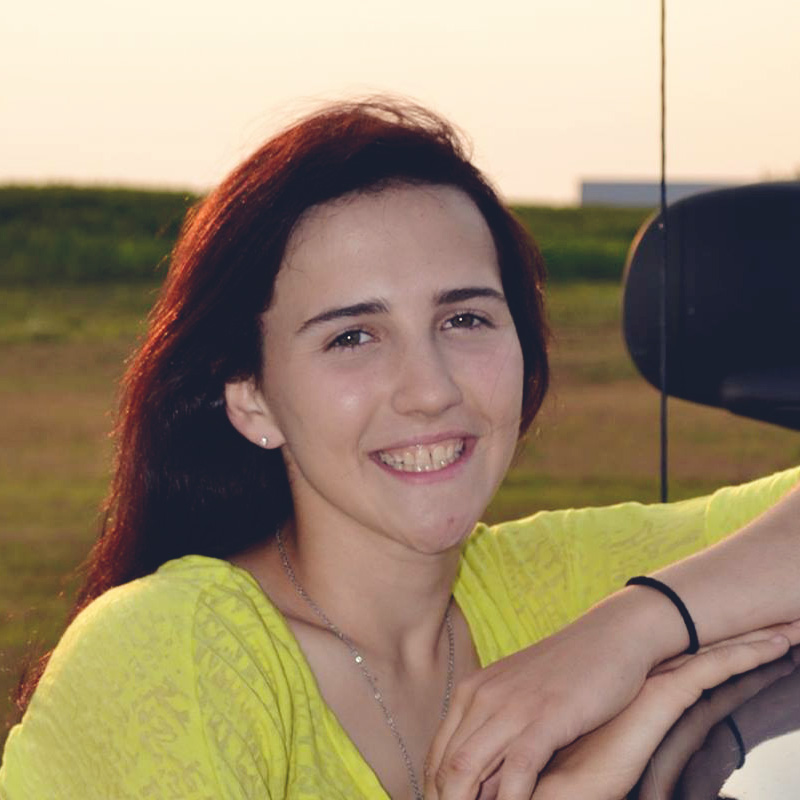 AMOUNT: $10,000
SCHOOL: SUNY Morrisville
My family means everything to me and growing up in a farming community I always had a strong sense of family and work ethic. I never realized how difficult things were financially because we had each other and for me that was everything. Then one day in March 2012 life changed forever. My father was killed in a farming accident, my oldest brother was injured and I grew up that day. Gone forever were the carefree days of roaming the farm with my dad and learning from him. There was never time to say that last good by or I love you, it was a luxury I was denied. As the reality of our financial situation set in over the next several months I realized that if I wanted to fulfill our dream of my going to college I could not let the events of his death consume me and would have to work harder than ever before.

His small life insurance policy went to pay some of the funeral expenses and cover my brother’s hospital costs. Then four days after his death my mother was informed by his employer we no longer had health insurance coverage. So my mother had to come up with more money to get insurance through her employer. With the loss of his income and not having the security of adequate life insurance to help, bills became harder for my mom to pay. I began working at local farms as well as at college to help with monthly expenses. The financial stress of our household has even prevented a headstone from being put on my father’s grave to this day. In our efforts to save for it other financial issues arise that take priority; taxes, car repairs and now my younger brother’s cancer treatment expenses.

I worked hard through high school and graduated as valedictorian. Even though there were scholarships to aid with college it hasn’t been enough to cover all my tuition. I continue to work while going to school never wanting to place a financial burden on my family. Having an adequate life insurance policy would not have removed the pain of losing my father, but it could have removed the burden of financial uncertainly as well as being able honor his passing with a headstone. In the six years since the accident, it’s still hard to understand that he’s not here anymore. The fact that there are events that I would want him there for, even though I can always believe that he is there, the absence is felt the most. I no longer am that care free little girl, I lost all innocence the day he was killed. I feel I have a responsibility to my family and his memory and can only do that through completing my education thus taking our farm into the future. The ability to do this without a huge school debt would relieve a large burden caused by his lack of adequate life insurance.