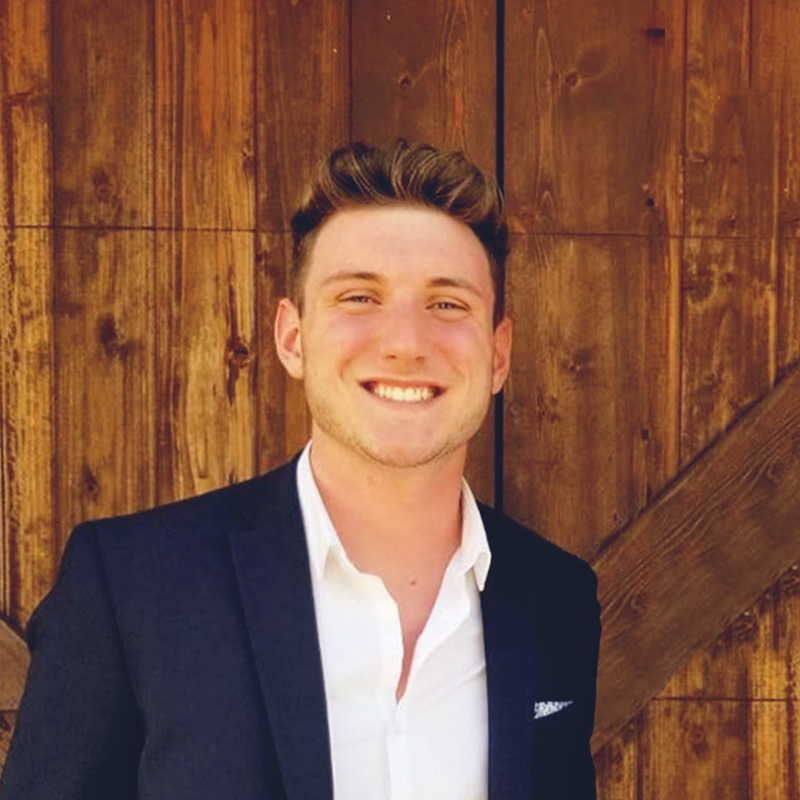 AMOUNT: $5,000
SCHOOL: University of Illinois, Urbana-Champaign
School had just finished November 3rd, 2016. It was about 3:45 in the afternoon when I received a call from my mom saying that my dad was in the hospital. Without any other information given, I rushed home to my brother and we drove to the hospital. Upon entrance, I knew, without a single word spoken, my life would never be the same; my father had just died. My father, Al Navickis, suffered a heart attack while working. There were no warnings, there was no time to prepare, he was just gone.

There is nothing you can really do to prepare yourself emotionally for the roller-coaster of losing a parent. I experienced everything from stress, to anxiety attacks, and even depression. Once an outgoing, involved, student-athlete, I felt as though there was no purpose in life anymore. I quit the basketball team, stopped completing assignments, spent restless nights with no sleep, and lost motivation to get anything done.

Not only did my father’s death take a toll on my family emotionally, it also affected our family financially in ways I couldn’t have imagined. My father was in good health for his age, or so we thought. He owned his own landscaping company, he worked out and occasionally played sports, but he refused to go to the doctor. He was a “tough it out” kind of guy. Similar to his refusal to see a doctor, he also refused to get life insurance. At 57, he was getting older, but surely no one expected him to leave us at such an age. Along with my father’s death, we also lost our primary source of income. My parents were supposed to retire in a few years and my brother and I were supposed to attend college if we maintained strong grades. To say my life was turned on its head is an understatement. Now the load rests solely on my mother’s shoulders. She owns a small business of her own, but it is nowhere near the size of my dad’s. She now has to pay for all of the monthly bills, my brother and my education, medical bills and a plethora of other monetary woes.

To prevent the effects of such an event from happening again, my mother has since purchased life insurance to protect my brother and me in case something were to happen to her. As a provider in the future, I plan to carry insurance to protect my loved ones so they won’t have to go through the same hardships I have gone through. Furthermore, my family and I have become outspoken with family and friends, encouraging them to do the same.Though the loss of a parent with no life insurance is difficult to recover from, I did it. I finished 15th in my high school class of 464. I got accepted into the University of Illinois Champaign-Urbana and finished my first semester with a 3.67 GPA. If there is a will, there is a way.