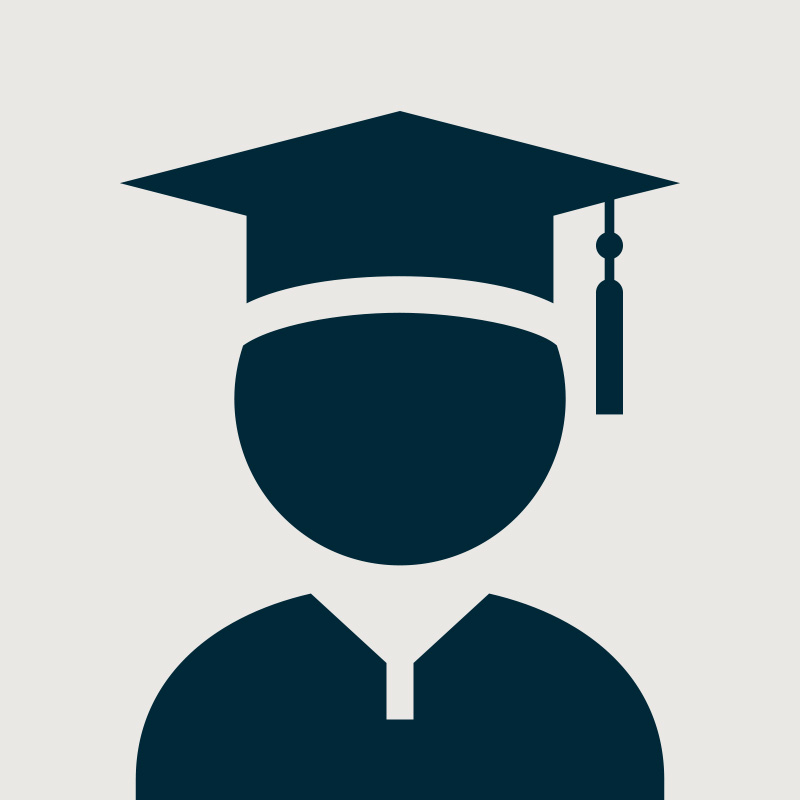 AMOUNT: $15,000
SCHOOL: Kaplan University
I often dream about the “perfect life” with a family to call my own, but due to a series of tragic events this has never been my reality. I was very young when my father died due to the ignorance of a drunk driver, leaving sole guardianship of myself and my younger brother to the hands of our single mother. Unable provide enough income for 2 children due to the lack of life insurance and only working minimum wage jobs she gave up custody, and we moved in with our maternal grandparents.

Just one year later our grandfather fell terminally ill and required very expensive hospital care until he passed. My grandmother could no longer afford to support 2 children on top of the medical bills that had piled due to the lack of life insurance, and since I was the oldest it was my brother who would be given up to the foster system. He was only 2 years old.

Any extra money we had saved went to paying medical bills and overdue rent for our section 8 home. I was 7 so I was not old enough to work and my grandmother’s only source of income was her disability check. Unable to keep up with payments we fell homeless. After 2 years of living on a friends couch my grandmother was able to save up enough money to purchase a used car and a down payment on a section 8 home. My mother who had been battling depression from losing my father and her only son came out of seclusion and moved in with us, helping us pay the monthly bills.

My mother lived with us for only a few months before she was unexpectedly killed. With her lack of life insurance my grandmother and I fell again on hard times with the expensive cost of the funeral and any extra money set aside for education was once again removed. As time went on we were able to catch up but was never able to set any extra money aside for college.

I lived alone with my grandmother up until age 15 when she developed Alzheimer’s disease and had to be under full care at a nursing home. With no other family left to live with, I was put into the foster system until I was 18. I successfully graduated high school and have very high aspirations to be an accountant but I am lacking funding in order to pay for a degree.

I believe that if proper life insurance policies were put into place I would not be in such a difficult financial situation by relying on purely student loans to better my future. I work a minimum wage job to help pay rent, but I will be sure to set up the appropriate life insurance policy so that in my death my children will not have to worry about their future like I have. Thank you for giving me the opportunity to share my story.