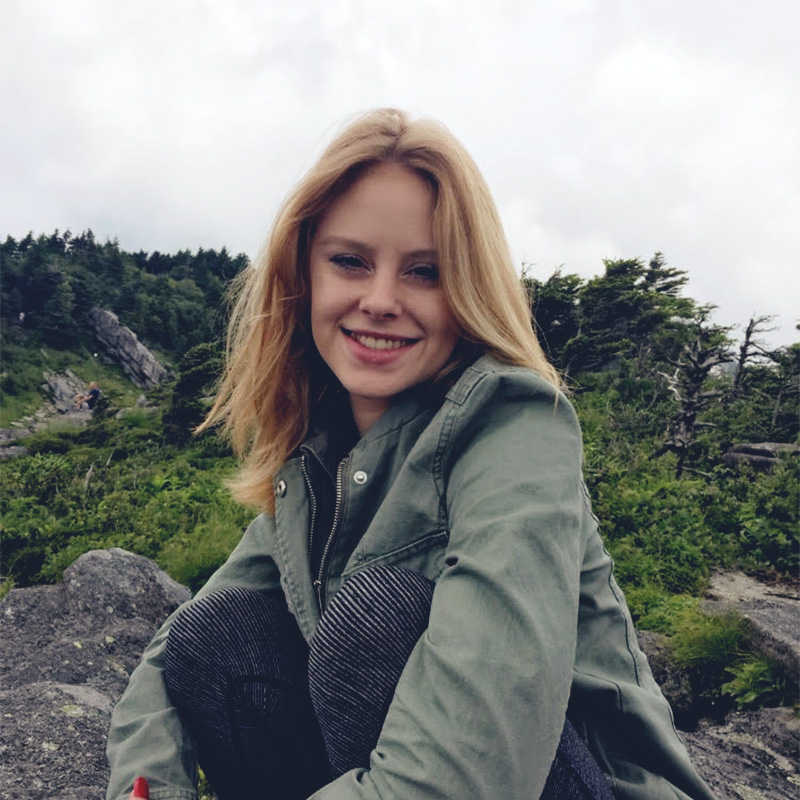 AMOUNT: $5,000
SCHOOL: Florida International University
June 29th, 2017, the day my whole world shattered right before my eyes testing the strength I thought I had. When my mother passed away in 2012 from an extensive battle with prescription pain killers, I not only lost my mother to addiction, but saw my father’s heart shatter as he lost the love of his life. That’s when my father continued to be my hero and work three jobs including caring for me, just to keep everything ‘afloat’ and just so happening were my father’s seizures. Welcoming 2016, my father had yet another seizure that snatched away my father’s new promotional job at the City as Foreman simply because they could not accommodate to drive him around. That was the spark of another extensive journey for my father to overcome–but he failed. Short after court trials for wrongful termination, we lost our health insurance which meant everything had to be covered from our pockets. This affected us heavily, especially with him not finding work. When I answered the phone on June 29th, I was surprised to hear my father’s best friend telling me I needed to come to the hospital now, insisting it was urgent. I rushed to the hospital but little did I know what I was walking into, naïve enough to think I would hear my father’s voice once more.

As the officer sat me down and explained what happened, the look on his face and everyone else’s that day is something I will never forget. Everyone could feel the pain that swept my body clean as I just stood there. As the next three days drained on while my childhood hero was living by machines, I knew my father was no longer here. But my biggest challenge to face wasn’t the fact the I had lost both my parents within five years it was the story of my father seizing into a canal and having a heart attack with multiple seizures that left him brain dead. I incurred more adult responsibility at 18 than most people in their 40s with both parents still in their lives. I found out useful information such as how a mortgage payment works, and had to retrieve a lawyer since my father had no life insurance along with no will in sight.

With no life insurance, I had to come up with the expenses for my house, car insurance, and the funeral. My family and I set up a GoFundMe account to raise funds and my community donated a total of $10,000. That took care of my father’s funerary expenses along with past due bills and left enough to get me to school. Not to mention, after his passing, I had a month and a half to take care of all the responsibilities by myself before I left the town I knew and loved to better myself and prosper despite my challenges. Having no life insurance has been a struggle from finding healthcare to trying to make ends meet in college with the expenses of a middle-aged adult. Although I have felt like giving up on my happiness and life itself, I know I am here for a bigger purpose and my parents would be incredibly proud of the young woman I am today. If my father had proper life insurance, I would not have had to stress about financial obligations as much as I do now, and since my father’s death was a tragic accident, I might have received benefits that I am not entitled to now because I have already received one parents. I cannot imagine the day I will lose sight of the impact my father’s death has had on me; however, it is realizing how to carry on and only let this story influence my life in a positive way.