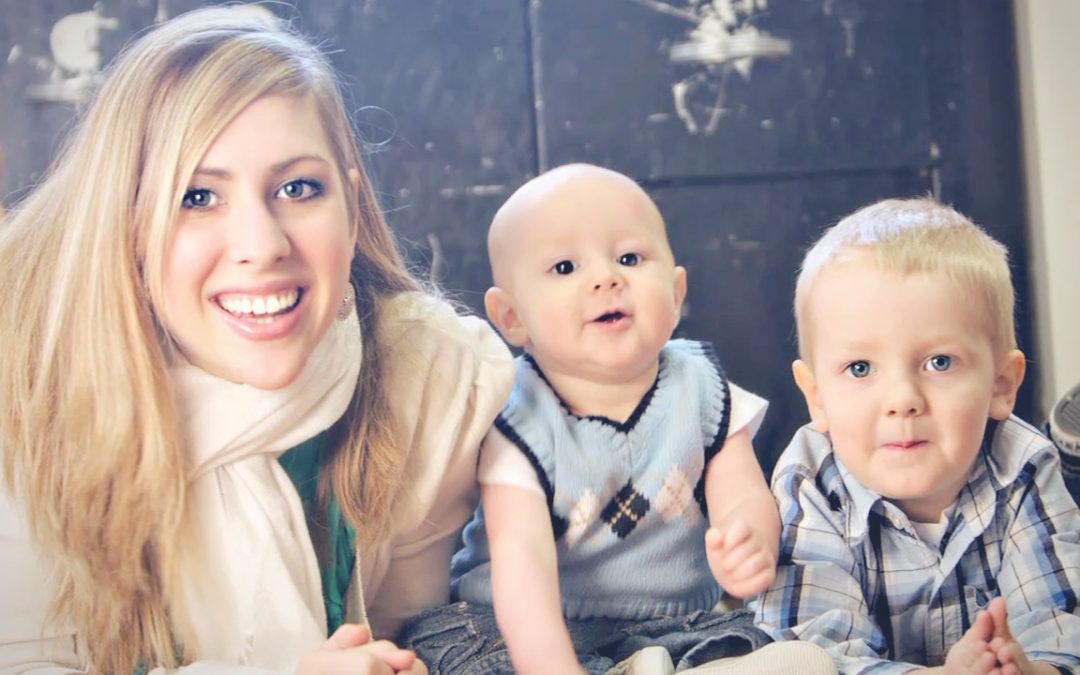 Preston Newby, 24, was a youth pastor who “lived to serve other people,” says his wife, Tara. So it was no surprise when he pulled off the Interstate late one night to help passengers in a car that had just collided with an elk. After discovering they were hurt, Preston returned to his car, told Tara what had happened, and ran back to the scene. While calling for help, Preston was struck from behind by a driver who swerved to avoid the accident scene. He died moments later in Tara’s arms.

The tragic situation would have been much worse if it hadn’t been for the Newbys’ decision a few years earlier to buy life insurance. They had gone to see insurance professional Jerry Braun to talk about auto and renter’s insurance. But with their first child on the way, Jerry suggested they also consider life insurance. “We discussed how, if one of us passed away, the other would want to stay home with the children,” says Tara.

Sadly, that hypothetical discussion became reality for Tara, who was 10 weeks pregnant with her second child when Preston’s life was tragically cut short. But thanks to life insurance, she is able to be a stay-at-home mom to Jacob, 2, and Micah, 3 months. She also paid off her student loans and other debts. More importantly, it gave her time to grieve and to focus on her children. “With so much to stress about while raising two children, it’s a blessing not to have to worry about finances,” says Tara. “I feel like it was Preston’s last gift to us.” 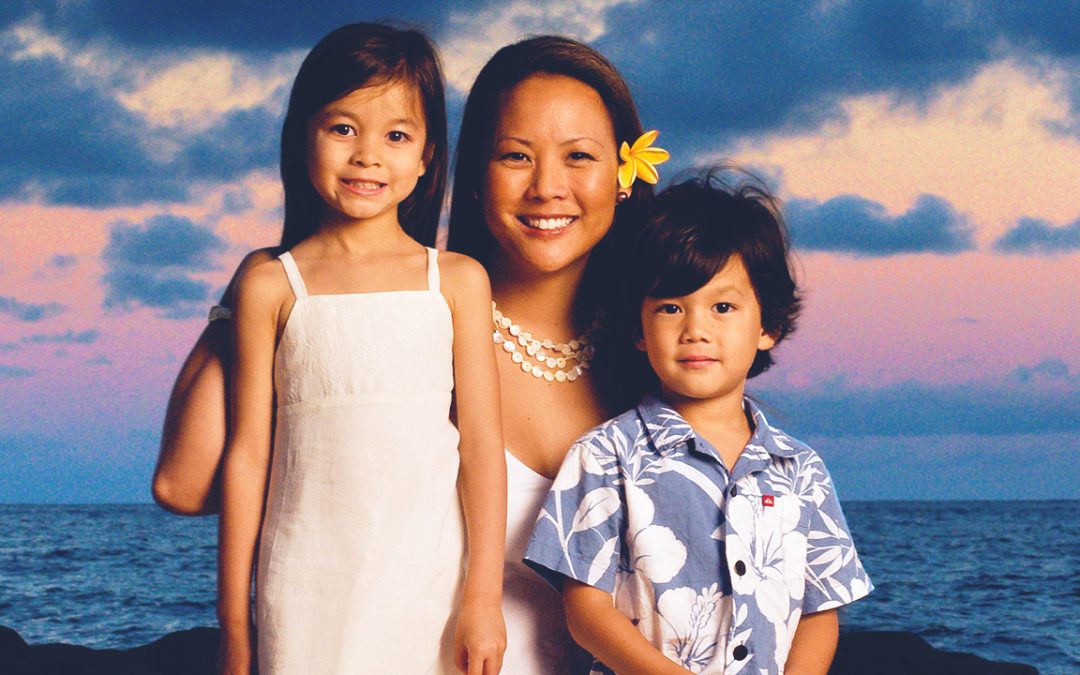 A Firefighter Who Was Prepared

Jim Winand was not yet married when he met Michael Tokushige, a financial professional, but he was already thinking ahead, asking about life insurance for himself and his fiancée, Remle. Just 28, he was fit and muscular, and spent as much time as he could in the Pacific Ocean off Honolulu, where he was a parasailing and scuba diving instructor, as well as a boat captain.

Many young people barely give life insurance a thought, but Jim “was already on the right path,” Tokushige recalls. “He was really concerned about taking care of his wife-to-be.” Jim knew that if he bought life insurance while he was young and healthy he could lock in low premiums on a policy that would grow over time. In the years that followed, Jim took a position as a firefighter at the Honolulu Fire Department. He kept in touch with Michael and bought additional life insurance coverage for himself and Remle as their family grew to include two children. Then in late 2006, Jim called to share some crushing news. He had been diagnosed with colorectal cancer.

As Jim fought the cancer in the months that followed, he never stopped preparing for his family’s future. At Tokushige’s suggestion, he invoked a provision in his original policy that allowed him to apply some of its dividends toward increasing the death benefit. He passed away in July 2007, just 15 days shy of his 39th birthday.  Today, proceeds from Jim’s individual policies, as well as additional coverage through the fire department, allow Remle the time and financial security to home school their two children, Mia, 6, and Levi, 4. “He was an amazing man who always thought about things and prepared,” says Remle. “He made it possible for us to continue living the way we always wanted to.”