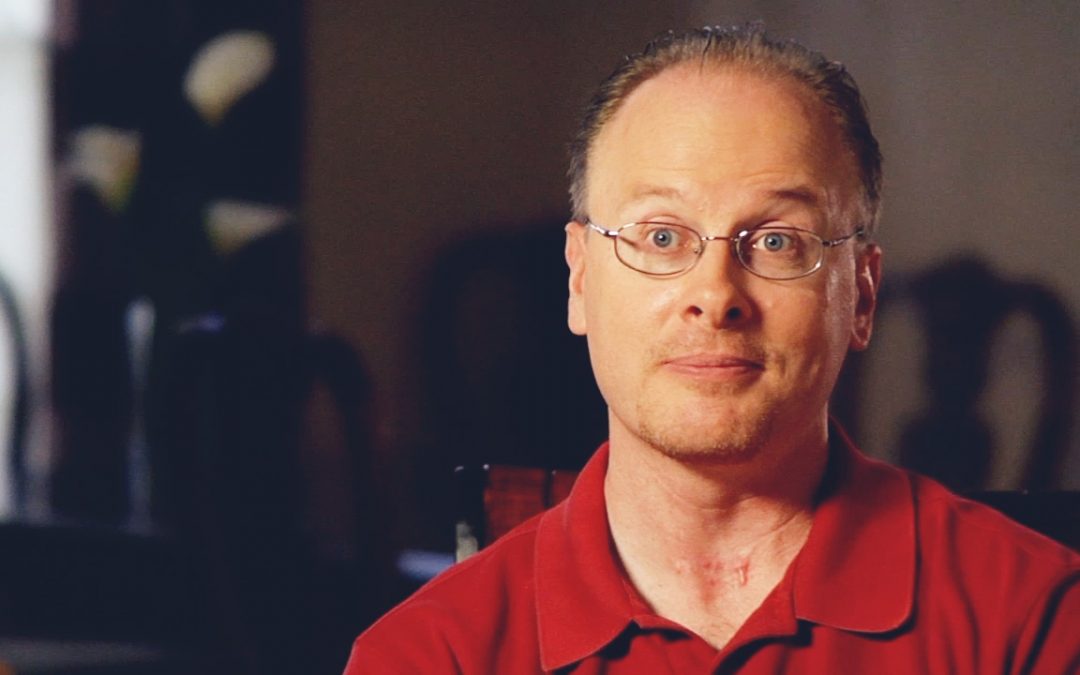 Bill was 32 when a horrific car accident nearly claimed his life. Short-term memory loss has made it impossible for him to return to work. Fortunately, he had disability insurance, which has enabled him to maintain the same lifestyle he had before the accident. 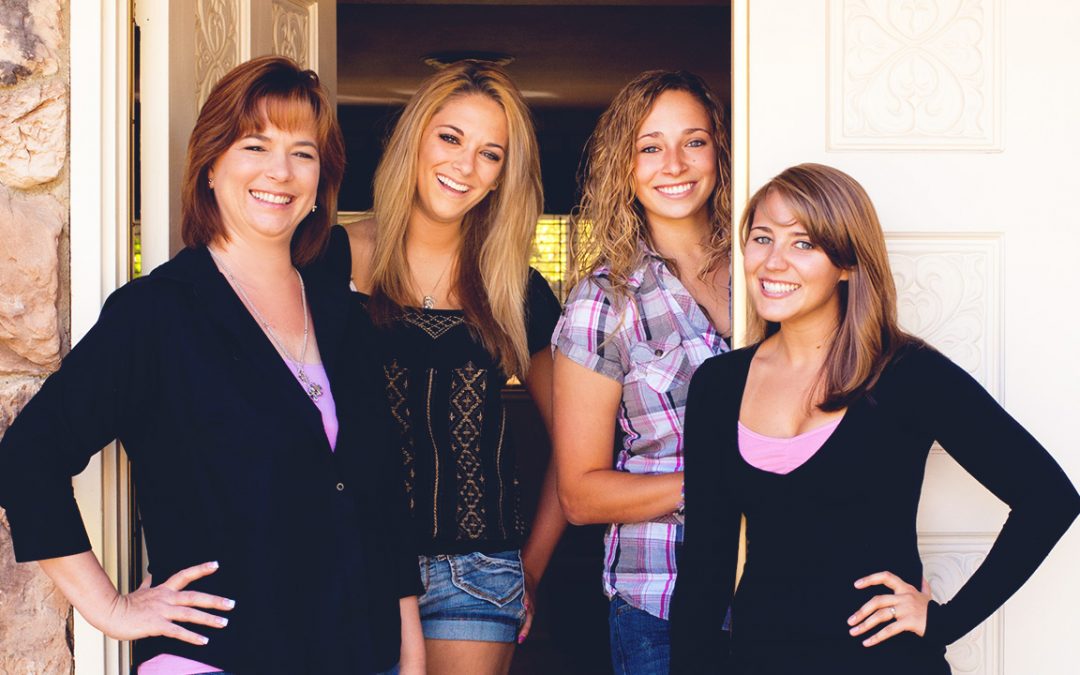 Bill Hobson had always been active. He met his wife, Connie, at a softball game when she went to watch a friend play, but ended up watching Bill instead.

Years later when Bill developed a weakness in his right hand, he and Connie thought it was a judo injury. It wasn’t, and his doctors delivered the devastating diagnosis: Lou Gehrig’s disease. Bill continued to work for several more years as a product demonstration specialist at a telecommunications company, but eventually had to retire.

The last year and a half of Bill’s life was especially difficult, as he lost much of his muscle function. Ultimately, he had difficulty breathing and could not feed himself. The Hobson family rallied. The couple’s daughters, Carleigh, Paige and Cari, took turns caring for him between classes and work; Connie did the same during her lunch hour at a dentist’s office. Bill finally succumbed to the illness.

Insurance professional Jim Loken, ChFC, helped Connie turn the death benefits from Bill’s various policies, and his pension and 401(k), into an income stream. It has helped Connie remain in the family home, and take an occasional vacation with the girls.

“The goal was to live a similar lifestyle to what we were living when Bill was working,” Connie says. “Not fancy, but comfortable.” 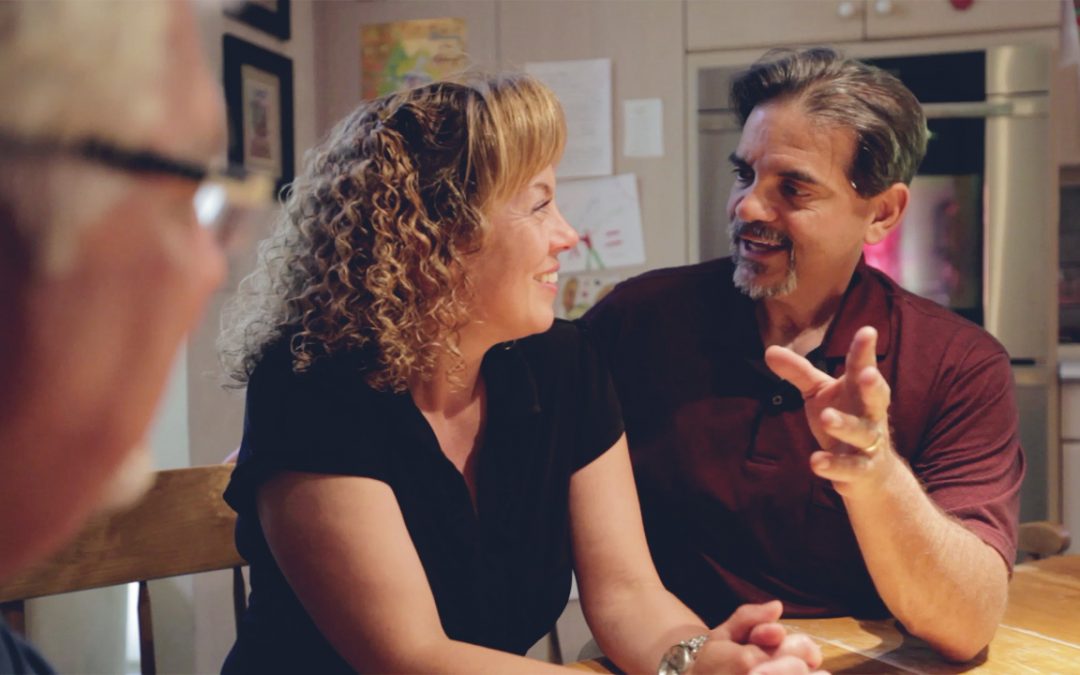 A Career Lost, but Not a Way of Life

At 45, attorney Peter Zatir attributed the fatigue he was feeling to middle age. Add to that a busy law practice and five active kids—the youngest just a year old—and it’s easy to see how he could have written off the early signs of a serious illness. When he finally visited his doctor, the diagnosis was grim. He had an aggressive form of thyroid cancer and was given less than a year to live.

As Peter lay awake at night, his financial situation was one thing he didn’t lose sleep over. When Peter and his partner opened their law practice, they knew they needed insurance advice and turned to Brent Kimball, CFP, CLU, ChFC, who convinced them to protect their incomes and the business with disability insurance.

Shortly after Peter stopped working to focus on fighting his disease, the individual disability insurance policy he purchased began paying a monthly benefit. A year later, Peter had outlived his prognosis, but knew with a damaged larynx that he could never return to the courtroom to litigate cases. Because the partners had set up a buy-sell agreement and funded it with a disability buy-out policy, Peter was compensated for his half of the business, and his partner became the sole owner.

An experimental drug reduced Peter’s tumor, which surgeons were then able to operate on. Now, almost six years after his diagnosis, Peter is doing better, and has been able to maintain his family’s standard of living. He continues to receive benefits from his individual disability policy, and his retirement is being funded thanks to an additional disability policy he had in place for that purpose. “I dread where we would be today if I hadn’t taken Brent’s advice,” he says.

Peter was 45 when he was diagnosed with thyroid cancer. Fortunately, Peter had protected his business and family with disability insurance. That allowed Peter to focus on his recovery, without having to worry about how his family’s living expenses would be met.